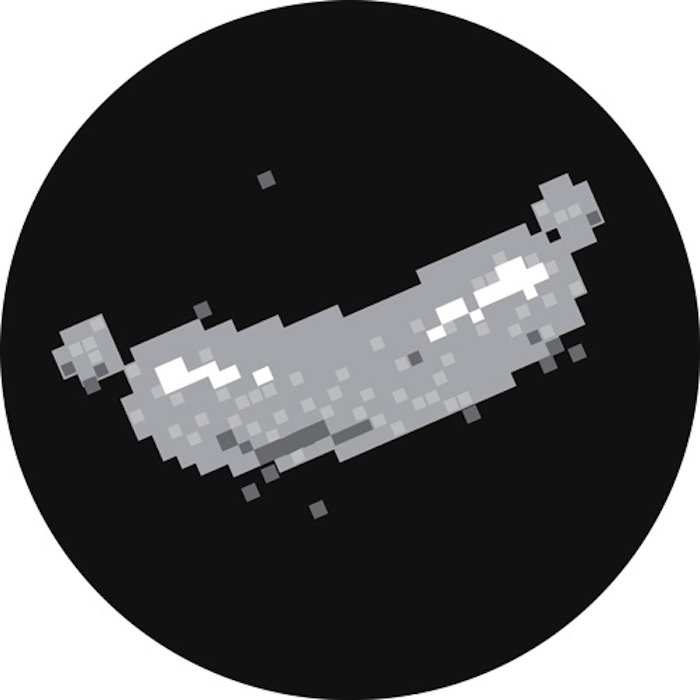 The fifth release on disko404 Records is by IZC, an artist who has been active for almost two decades in the local scene of Vienna, Austria.

In 2008, he finally started Dubsquare Records together with media artist Boris Kopeinig. The releases of the label are featured in some of the most renowned record shops, like Hardwax in Berlin or Honest Jons in London for example, and the music is receiving regular support by such diverse artists as Scratcha DVA (Hyperdub, Rinse FM, London) or Henning Baer (Grounded Theory, Berlin).

For his current EP on disko404 entitled "Zig-Zag", IZC brings together the sounds of dark UK Funky/Grime and Detroit House. A stripped-down hardware setup in combination with a restriction to a basic stereo-track recording technique results in four raw and direct dance tracks with an unmatched live-feeling to them. While the opening tune, "Zig-Zag", starts out as a straight 4/4 beat, its rhythm is soon twisted by an interplay of syncopated sublow toms and staccato hi-hats. On the flip side, "Strings 2129" and "Quizzical" are both exploring the realms of stripped down Grime, keeping things tight and simple with a set of strings and 808. The "untitled" bonus track (digital-only) completes the EP by expanding a dark and gloomy atmosphere during the first couple of minutes, before - all of a sudden - a massive break rushes in, releasing the built up pressure.