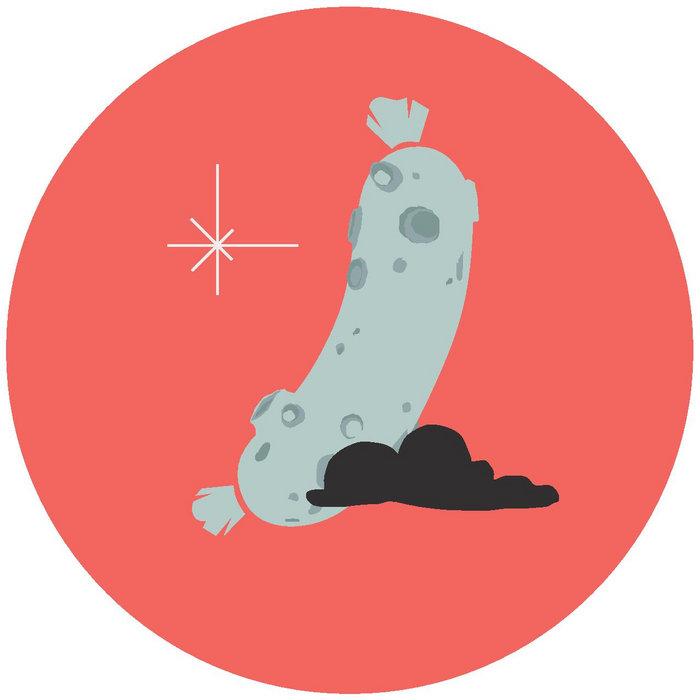 Kat Bur In love with Fontarrian's soundscapes. Best music to find yourself recollecting your thoughts to. Favorite track: Moon's Space, An Aged Dream.

The seventh release on disko404 Records is by fontarrian, a native of Graz and multi- facetted artist in the fields of music, visual media and communications.
In 2014, he released his well-received 2x12” debut album entitled "vlv" on Antime Records, Berlin, followed by a strictly limited split-cassette via Viennese collective Bebop Rodeo. Additionally, he performed extensively in and around Austria, including festivals like Popfest (Vienna) or Transart Festival (Bolzano) and contributed a track entitled "Ice Pickin'" to the Antime V03 label sampler.
For his current EP on disko404, entitled "meta-finite", fontarrian continues his eclectic dabbling into a variety of directions and brings together four distinctive productions that overall exude an immanent warmth, invite contemplation and trigger subdued emotions: "to desire the things that will destroy you in the end" is a weird and blissed-out ambient journey clocking in at over 16 minutes, garnered with piano touches and the exhausted breathing of a runner never crossing the finish line. "cc's glory (knocking down my chamber door)" is a narcotic and (s)low-slung spoken word excursion that builds on Poe and Reed's writings. "moon's space, an aged dream" lifts one onto the shores at dusk and may best be described as a dark and atmospheric jam that hints at Detroit melancholia. Rounded off, the EP also offers a digital-only track, "give her another (ruff sugar, babe)”, a sample-heavy, ADD-induced and euphoric late summer jam.