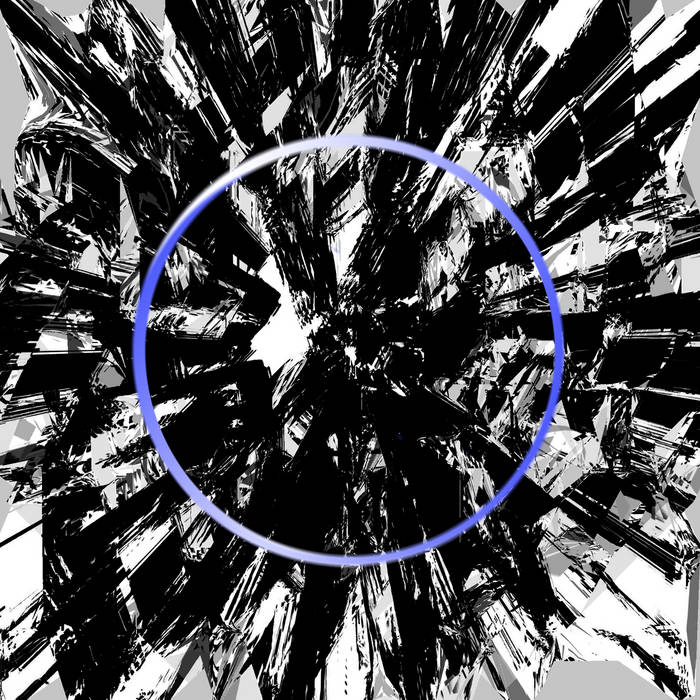 The first 'digital only' release on disko404 Records is by Zanshin, also known as our long-time friend and fellow Gregor Ladenhauf, a native of Vienna, who must be regarded a heavy-weight producer in his own right.

His work as Zanshin must be seen rather as an all-encompassing idea than a mere musical alias, under which he put out two EPs – The Humdrum Conundrum and Swings & Roundabouts – rounded off by his debut album, entitled Rain Are In Clouds (all three of them via Affine Records). Gregor, moreover, together with his buddy Daniel Kohlmeigner forms the duo Ogris Debris with which they put out a series of EPs for imprints like Nurvous, Compost Black Label, Affine or our own disko404 imprint. Apart from these foremost musical activities, Gregor is one half of the artist duo depart, for which he, together with Leonhard Lass, creates immersive audio-visual productions for the art space as well as that void we generally address as the Internet.

For his current EP on disko404, entitled Gordian Nod, Zanshin continues his bass-heavy dancefloor deconstructions and bangs out 4 free-form tracks that will entrance dancefloors in 2033 as much as they will now: "Gordian Nod” opens with a simmering and intricately evolving synthline that picks you up only to drop a broken, half-stepping beat unto your neck and never quite let you out of its immediate grasp – subdued euphoria battles anti- climactic forces that push you forward but never quite through the thickness of this vast and unrelenting production.

“Feature Bug” is a jazzed-out and utmost percussive cut that reminisces about tribal excursions of the past whilst instilling a very based zeitgeist which flows and ebbs over you in washes of arpeggios from outer space.

“Feathered Bug” seems to start off where the former track never arrived, a dubbed-out counter-part sort of so that sporting an ambiance never seemed more reflective and innate than on this one.

“A Room Full Of Missing People” closes this rhizomatically organized structure of an EP with an ever-progressing synthline that enthralls listeners and the cosmos alike. The future never felt as ancient and compelling as here.